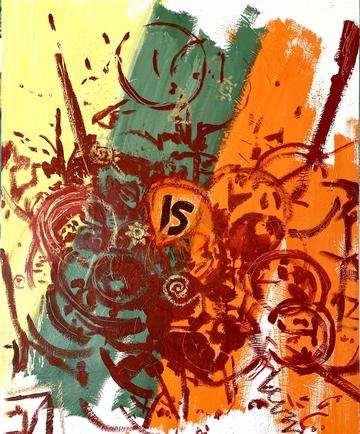 ​
Lon Levin has gained international recognition for his whimsical, imaginative children’s art. Since 2004, his work has appeared in books, magazines and gallery showings. He has won many awards over the length of his career as an art director, creative director and illustrator. A native of Los Angeles, Lon completed two Bachelors of Arts; one from UCLA in Painting & Graphics and the other from Art Center College of Design in Illustration in 1977, where he also taught advertising design from 1990-1992.  Levin had the good fortune to study with some of the best artists and illustrators in the world, in particular Murray Tinkelman, Richard Diebenkorn, Lorser Feitelson, Alan Cober, Mark English, Berne Fuchs and Herb Ryman. His work is held in private collections in the US and Canada.

In 2008, Levin wrote, photographed and illustrated the book “Treehouses” which was published by Globe Pequot Press. In 2009 he illustrated “There’s A Boy Under My Bed” written by award-winning author Lisa Willever which got an honorable mention for Best Children’s Book at the Hollywood Book Festival in 2009 and was a 2009 Benjamin Franklin Award Finalist.

Lon currently lives in Los Angeles with his wife Ahavia and their Golden Retreivers Atticus and April. 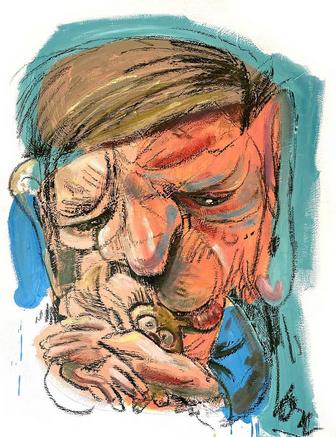 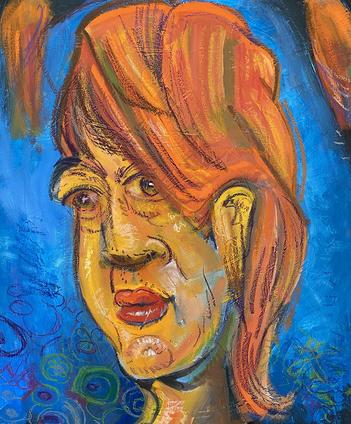 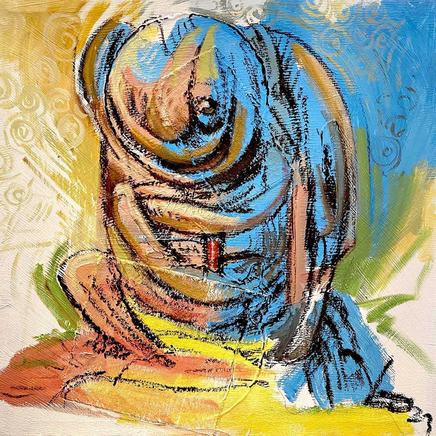 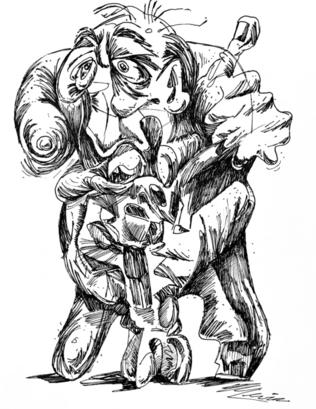 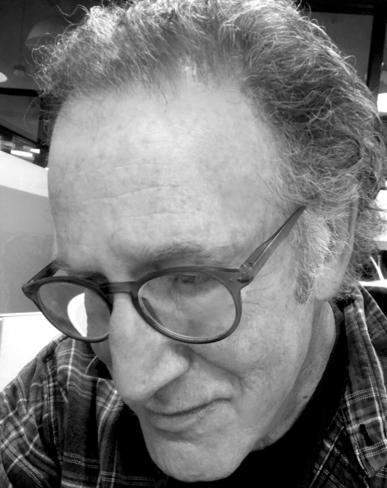 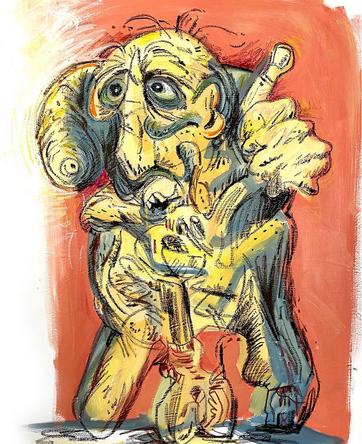 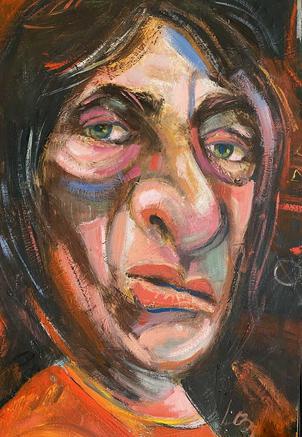 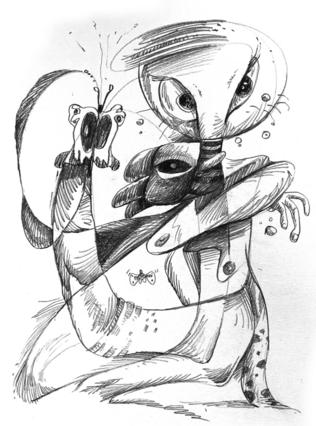