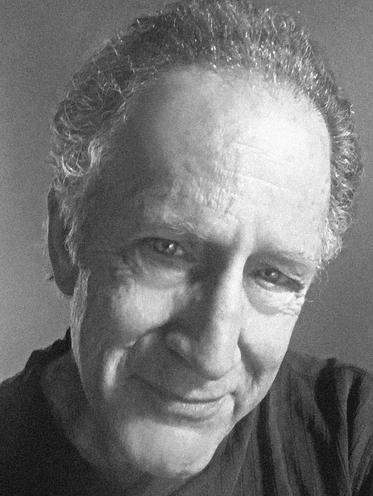 Lon Levin/BioLon Levin has gained international recognition for his whimsical, imaginative children’s art. Since 2004, his work has appeared in books, magazines and gallery showings. He has won many awards over the length of his career as an art director, creative director and illustrator.

A native of Los Angeles, Lon completed two Bachelors of Arts; one from UCLA in Painting & Graphics and the other from Art Center College of Design in Illustration in 1977, where he also taught advertising design from 1990-1992. Levin had the good fortune to study with some of the best artists and illustrators in the world. His work has been exhibited and is held in private collections in the US and Canada. 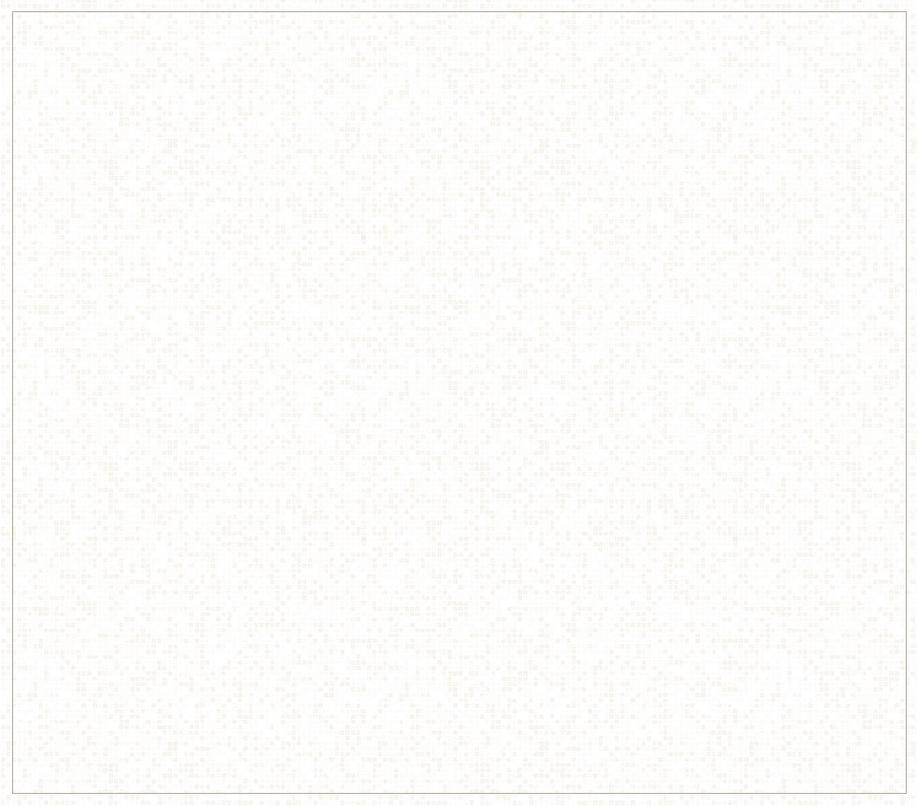 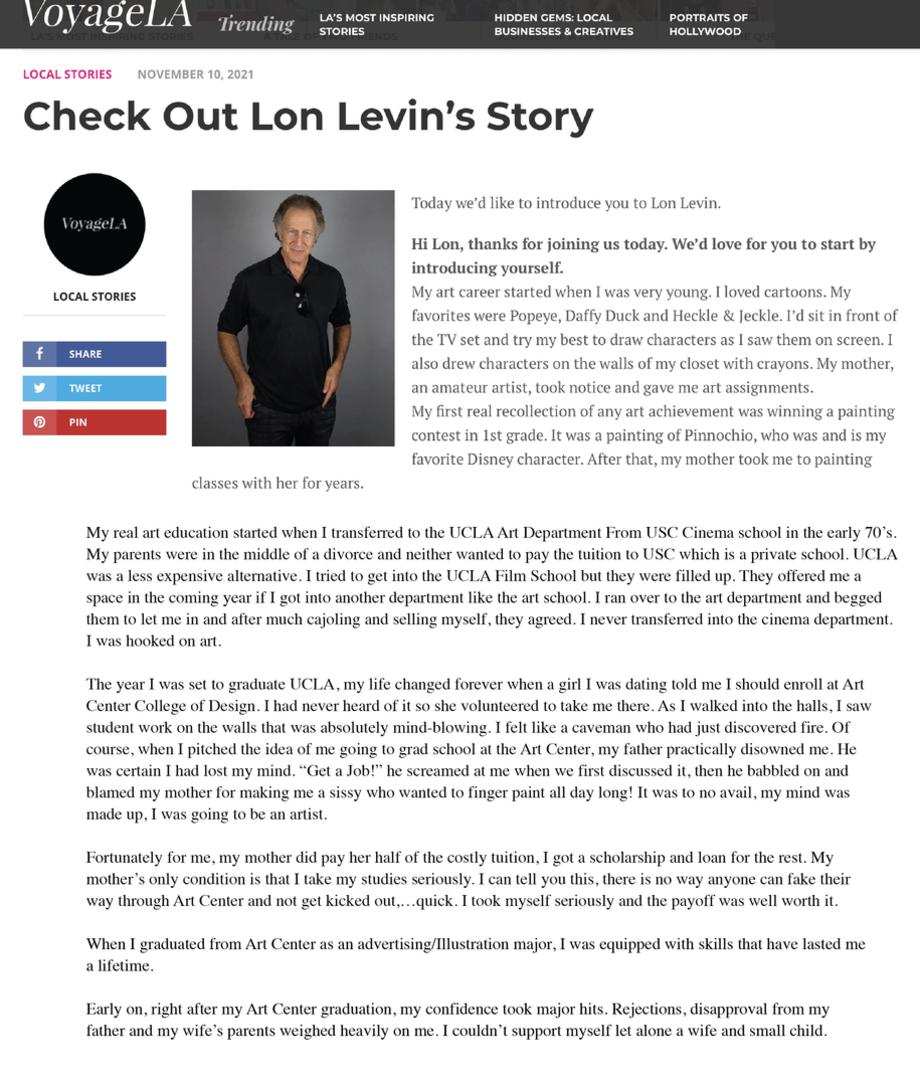 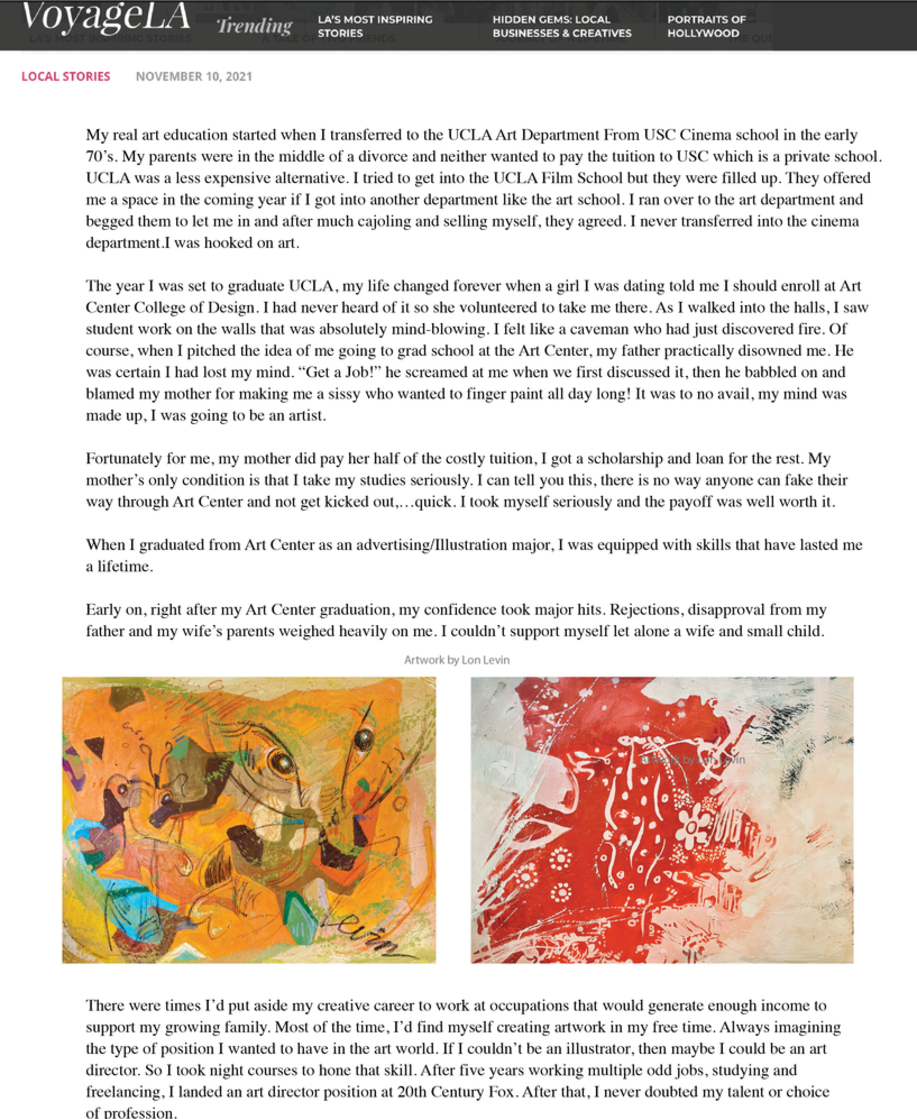 "Lon's work is terrific and he is amazingly versatile--he can paint anything traditionally or digitally, from licensed characters to his own remarkable images. "     -  Ronnie Herman- The Herman Agency